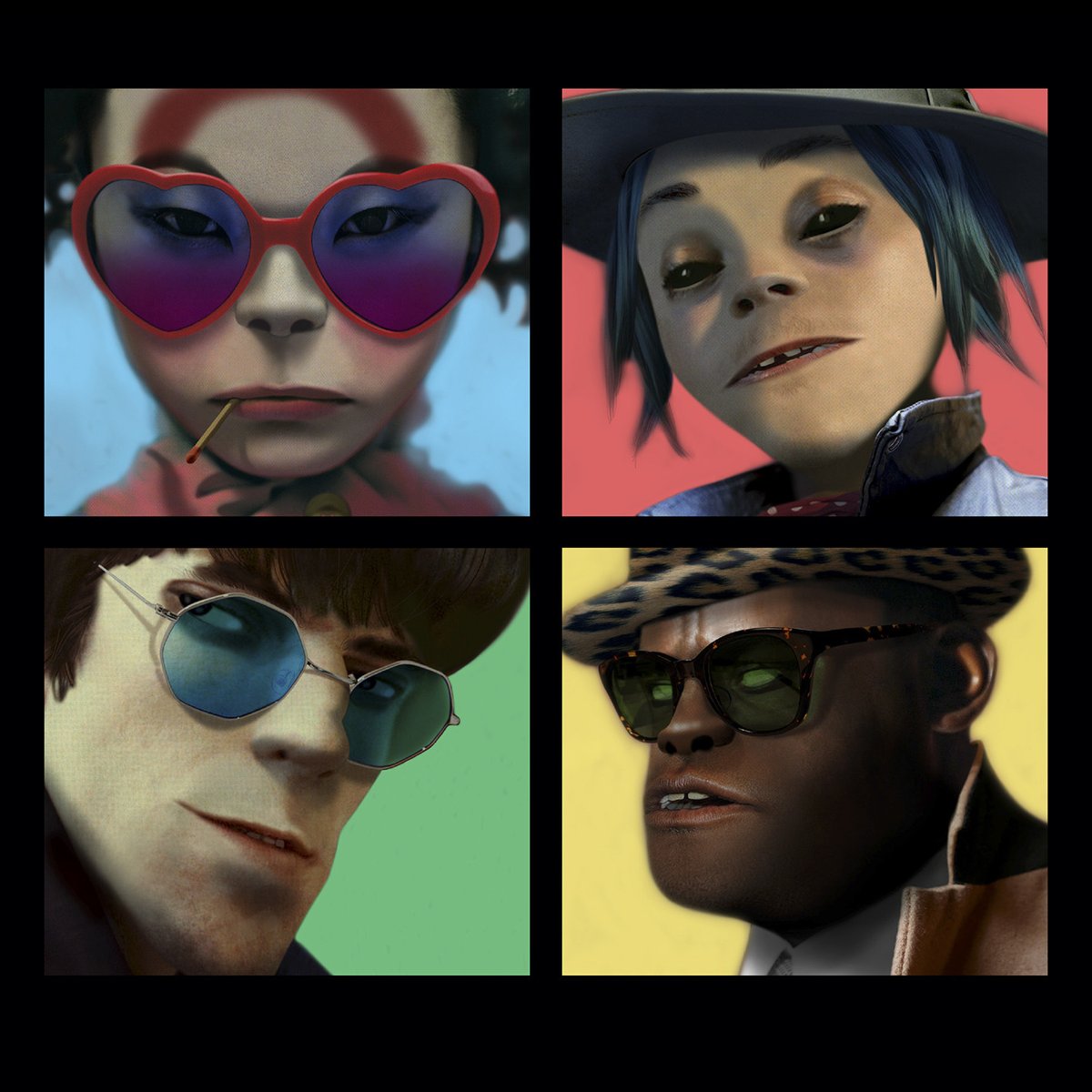 After almost 6 years out of the game, Damon Albarn and Jamie Hewlett’s virtual alt-rock band Gorillaz have released their long-awaited fifth studio album, Humanz. With the new album comes collaborations with some of music’s top recording artists, including Grace Jones, De La Soul and Vince Staples, making it set to be one of the top records of the year.

Available to purchase on vinyl in the Ventnor Exchange for £24.99.

Have a listen to Saturnz Barz from the album here: