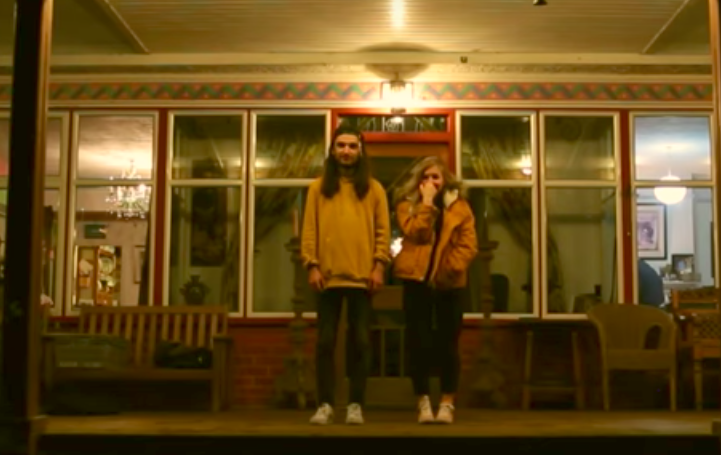 Island duo Sleep Well have just released a cracking new live video, which looks like it’s come straight out of a Wes Anderson movie. Check it out exclusively below.

Comprised of Josh Mobaraki and Hester Chambers Sleep Well offer a refreshing new sound with Josh’s raw vocals racing us through, all the while complimented by the delicate vocals of Hester in a combination that somehow gels perfectly. After performing their first live sets at the recently launched Sofar shows on the Island, and at the Ventnor Exchange’s Record Store Day celebrations it looks set to be an exciting summer with lots planned, including a performance at the new Ventnor International Festival.

A shout out to Mikey Webber and Ryan Beauchamp who also guest on the film, and Mole Hill for putting it together. We love it!

Check out the video below: