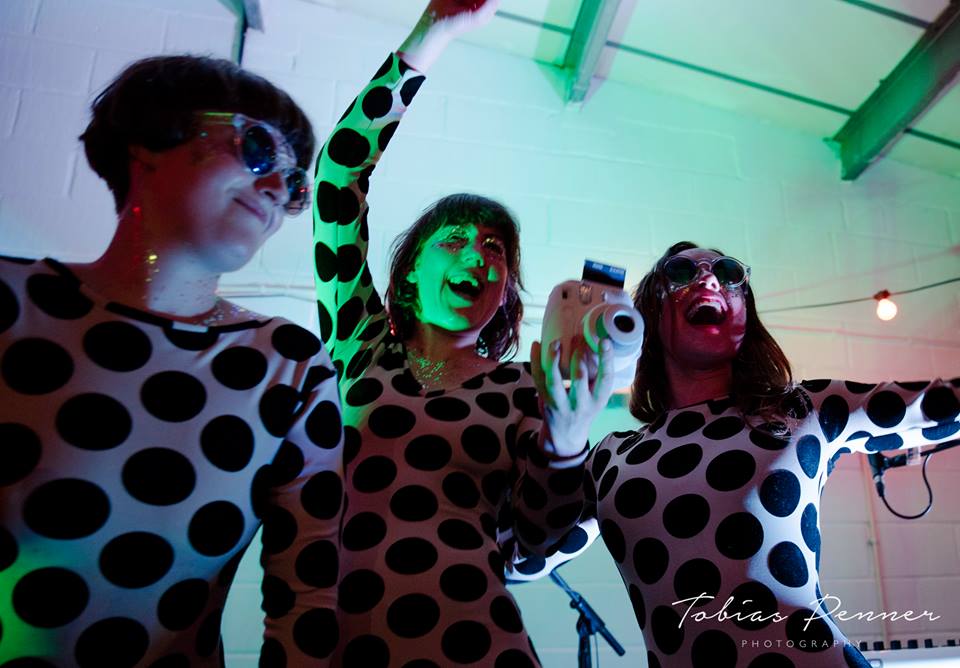 For many the Isle of Wight is synonymous with festivals. From the original 1968-1970 events that attracted over half a million people and represented the height of the era’s counterculture, to the 13 years Bestival blossomed on the Island establishing a new boutique model.

Now our unique home will host a new festival that will pioneer a new format. The Ventnor International Festival (VIF for short) will take the form of an urban city festival with venues including a church, warehouse, rooftop and harbour. Around 20 acts are set to be announced to play intimate shows throughout Ventnor providing the perfect backdrop to discover new music from across the UK and beyond.

Established by the Ventnor Exchange to appeal to both audiences and industry looking to discover new music, VIF will coincide with the Ventnor Fringe which we have run since 2010, which each year hosts around 300 artists spanning theatre, film, comedy and visual arts in pop up venues that span every corner of this unusual town.

FIND OUR MORE ABOUT VIF