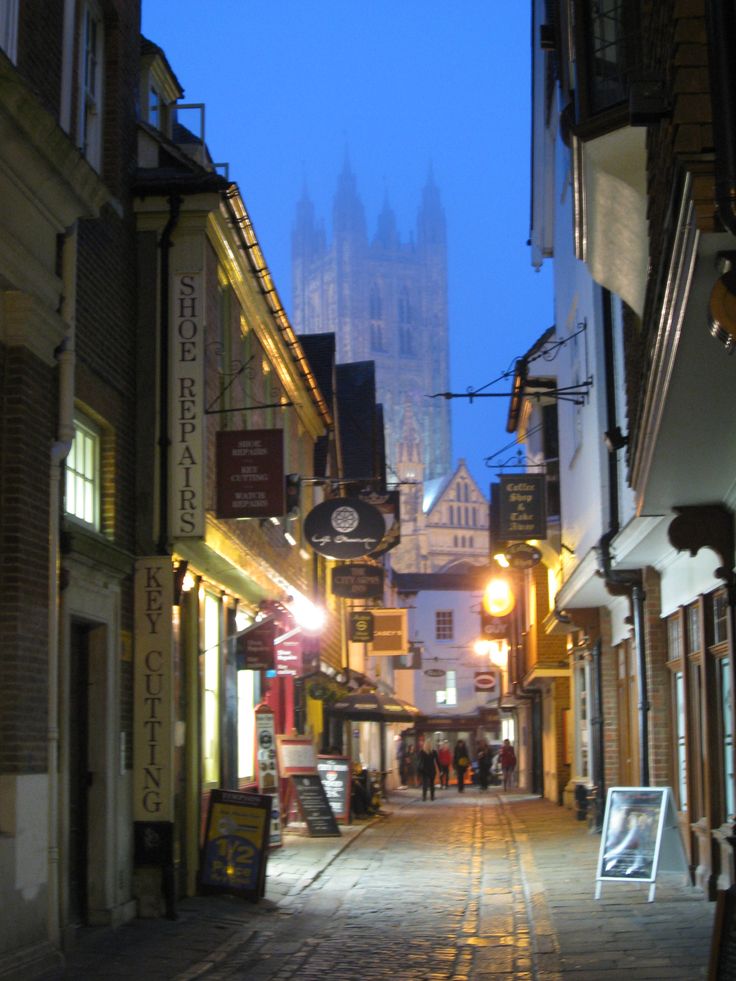 Back in November I made the trip to Canterbury for the annual conference of the British Arts Festival Association (BAFA) an organisation I sit on the board for, which represents both big and small arts festival from across the UK.
It was my fourth time at the Conference, so it was great to see some familiar faces as well as meeting a whole host of interesting representatives of many new festivals.
The Conference coincided with the Canterbury Festival so on the final day we had use of the Spiegeltent, definitely the best conference venue I’ve been to yet! It was also fantastic to see the team’s new offices and bid farewell to Rosie Turner, Canterbury Festival’s Director who finished her role as chair of BAFA this year.
Lots of interesting topics came up during the debates and talks, particularly in the areas of accessibility, collaboration and audience development. Roger Wright, best known as Director of the BBC Proms and BBC Radio 3 Controller form 1998 – 2014 was the well earned winner of this year’s BAFA Award.

One of my favourite things about events like the BAFA Conference is that it offers a great excuse to visit a part of the country I might not otherwise visit and to explore the similarities and differences to the Isle of Wight. Canterbury is a beautiful city, with a much bigger student population then I realised (They make up almost half the residents in term time!) There was also a fantastic Belgian inspired bakery/cafe/bar called La Trappiste that quickly become my favourite hang out. Given our plans to stock Belgian beers at the Exchange I naturally had to do some research to see which beers we should consider!
For more on the Ventnor Fringe, and for information about BAFA and it’s work take a look at their website http://artsfestivals.co.uk/