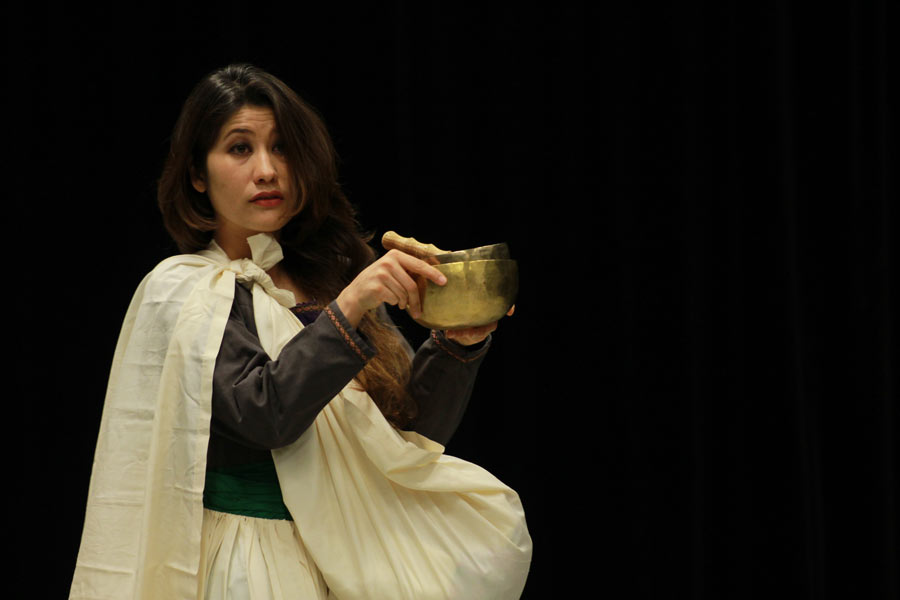 It’s been a fantastic summer on the Island this year, with record-breaking sunshine and a packed schedule of festivals and events, including the biggest Ventnor Fringe to date! But with Autumn settling in, it can begin to feel a lot quieter. Fear not though, we have a packed programme of events to keep you entertained throughout the coming months!

Don’t forget we’re also open 7 nights a week from 5pm, with special offers on our German beer selection throughout the month for Oktoberfest

Monirah Hashemi was born in Iran to Afghan parents. Now living in Sweeden she is exploring the use of culture as a tool for championing citizenship and democracy. Sitaraha (The Stars) is her new show, which we’re very excited to be hosting at the Ventnor Exchange for one night only.

A storyteller who is collecting the tales of women and tells about the life of women from 130 years ago right up to the present day in Afghanistan. She tells about Gul – Begum and all Urozgan, women who have been enslaved during the Abdul- Rahman Khan attack in the central provinces of Afghanistan, the story of Sara during the civil war and what happened to Halima in Afghanistan in 2014.

Tickets are already selling fast for this one, book yours now here 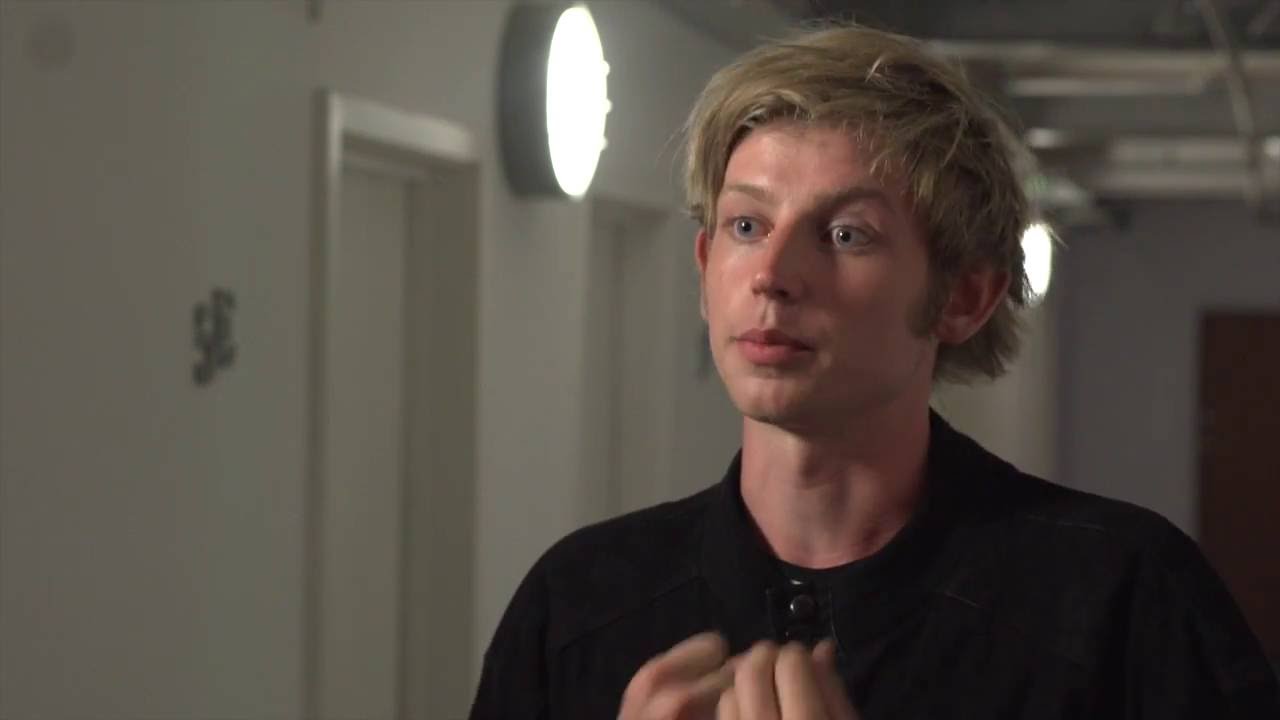 Following a three week residency at the Ventnor Exchange Toby Thompson will be performing a first scratch performance of a new piece of work created during his time on the Isle of Wight.

‘No Time Like The Present’ is a look at the importance of living in the moment, and what it means to be in the here and now.

Toby Thompson is one of the most inspiring performers we’ve ever worked with, with a uniquely poetic craft and delivery style which is incredibly hearfelt and raw. We can’t wait to show you what he’s been working on.