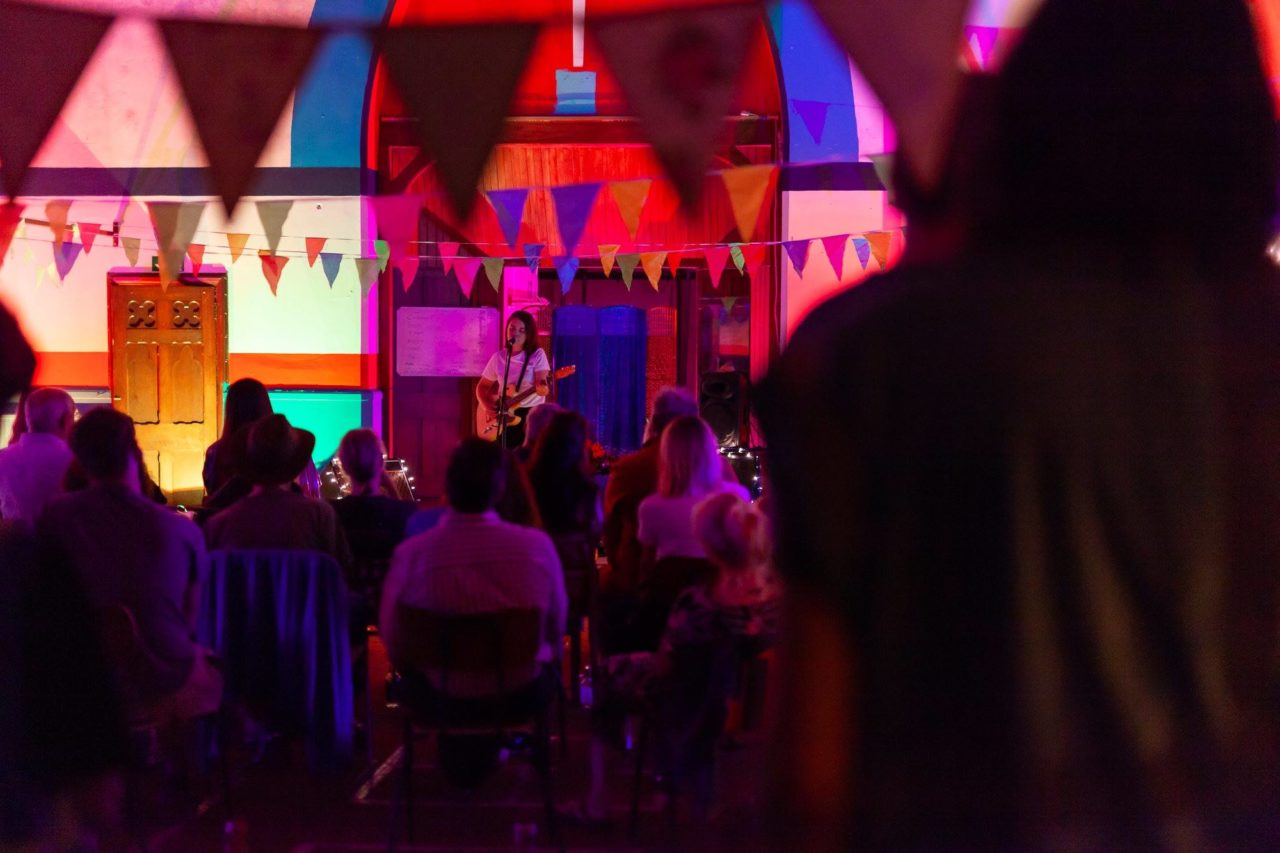 To mark the tenth anniversary of Ventnor Fringe, we’re pleased to release this short film about the festival. Originally formed by a group of teenagers keen to do something special in the place they grew up in, the event has gradually grown to become a unique part of the areas identity.

The film was produced by Glass House Productions, another young start up from the Island, with additional archive footage from Luke Bridgeman and photographs by Ventnor based photographer, Julian Winslow.

Turn up the sound and click on the full screen icon to see the film in full size.