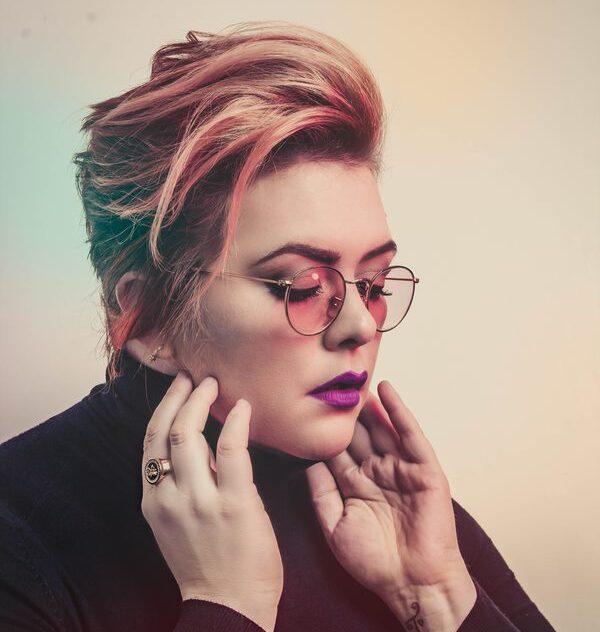 Don’t miss your chance to see Jayde Adams hit show at Ventnor Exchange this Autumn. Since her first stand-up special launched on Amazon Prime in 2020 it’s

Since her first stand-up special launched on Amazon Prime in 2020 it’s received a huge amount of critical acclaim, amassing a staggering 60 million views across social media and longlisted for the Best Variety Special Emmy in the Hollywood Reporter Predictions.

If you want to be a ‘successful independent woman person’ you better have something you want to say and you better be wearing a Serious Black Jumper™.  In this 5-star show, Jayde (as seen hosting Channel 4’s Snackmasters & Crazy Delicious) will rifle through all the noise and self-promotion and figure out what’s actually going on.

“she delivers a show that unites the political with the personal in a way that many comics aim for, but few pull off with this sort of aplomb.”  ★★★★ (The Times)