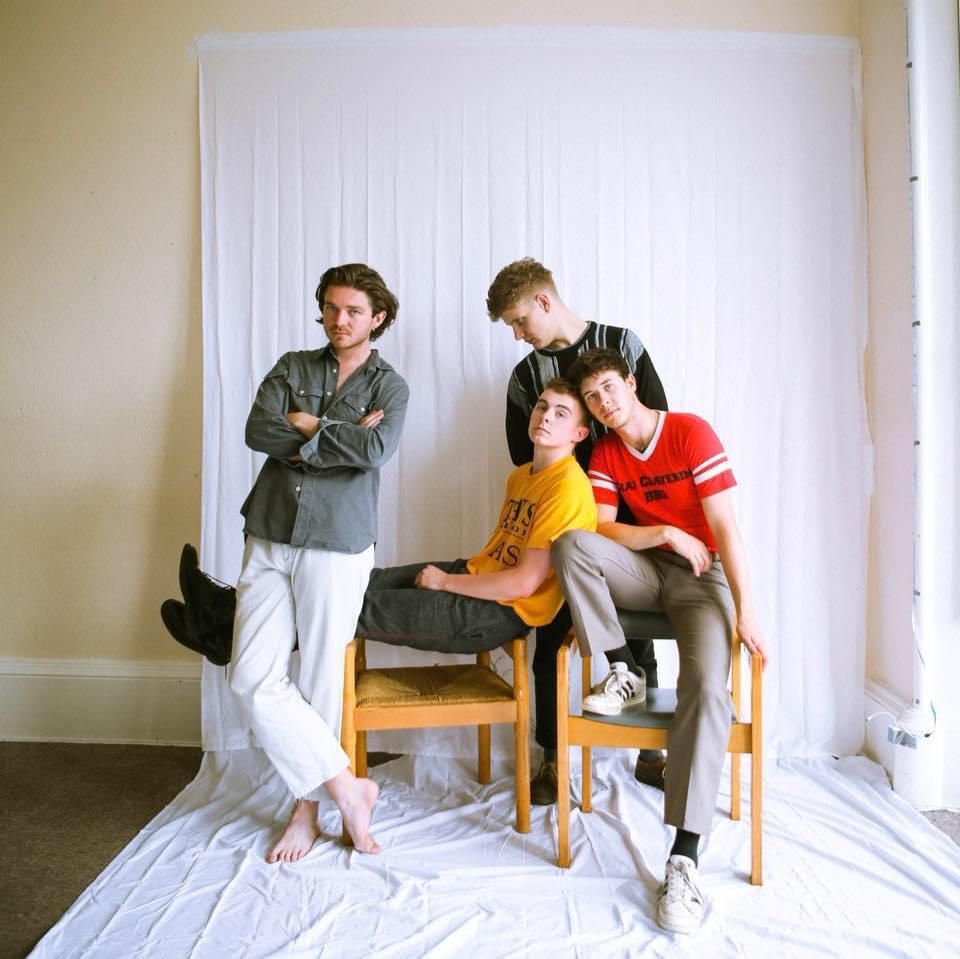 Join us for our first collaboration with EarsPeeled as we head to Strings Bar & Venue in Newport to present Edinburgh’s post-punk flavoured garage rockers, Cheap Teeth.

Cheap Teeth are a band doing alright at the minute. Playing sold-out headline shows around the UK as-well as alongside the likes of Hinds, Sports Team, and more recently Yard Act. They’ve also received mentions in the NME, So Young, and championing from BBC Radio 6’s Steve Lamacq.

Cheap Teeth’s aim is to write songs that are in equal measure structurally, and lyrically experimental as they are accessible. They are a band inspired by the dark cracks in the places they have lived, namely Edinburgh, Leeds and London.

The late 70’s nightclubbing extravaganza is fronted by Joe Laycock, who’s vocal performance ranges from raspy Russian-novel-inspired rambles to pristine, room-filling howls. This is backed by growling, anthemic licks from Josef Ash, grunting basslines that feel both refreshingly self-assured and gorgeously wonky from Jack Sharp, all protected by drummer Sandy Short, who journeys the jauntily swinging listener along to what SO YOUNG zine described as “a snotty garage rock tsunami’, seamlessly immersing them into his world with icily locked in punk rhythms.”

With support from local favourites CHICKS, this will not be a night to miss!