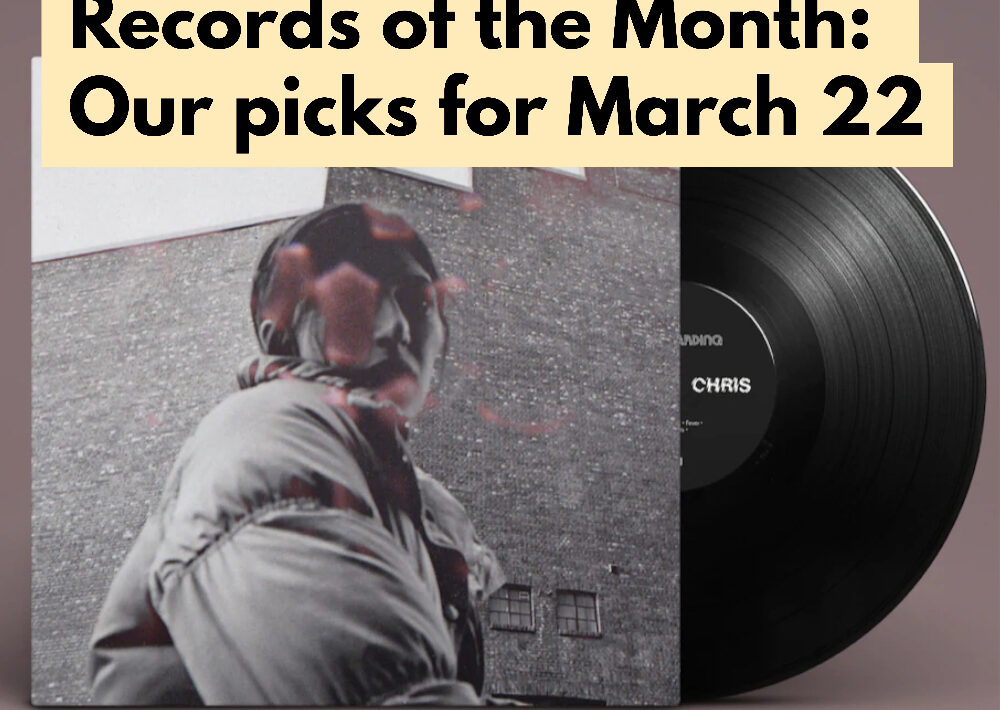 Spring is in the air and new releases are coming in thick and fast. We take a look at a few of the albums we’re most excited for this month.

The Surfing Magazines – Badgers of Wymeswold

The much anticipated vinyl release of the second album from The Surfing Magazines, a band made up of members of The Wave Pictures and Slow Club. Badgers of Wymeswold mixes lo-fi surf guitars and 60s style garage rock with some honky-tonk pianos and violins to boot. This combined with the playful, ironically provincial lyrics makes you feel like you’ve found a hidden vintage gem in a second hand shop.

The vinyl for Badgers of Wymeswold is released 11th March 2022, and is available from Ventnor Exchange on double vinyl, one red, one cream.

New York art rock band Guerilla Toss release their new album Famously Alive via their new label Sub Pop. Guerilla Toss’ sound has evolved over the years, with early work being very noise and punk based, and the last two albums influenced by 80s bands like Devo, and 00s art punk like CSS. Famously Alive holds on to all of this evolution, whilst also adding a dash of Charli XCX-esque hyperpop. The resultant sound is an upbeat sonic battering ram.

Famously Alive is released 25th March 2022, and is available from Ventnor Exchange on translucent purple vinyl.

Electricity is the new album from the London electrofunk band, produced by Hot Chip, and the band’s influence is present, but doesn’t change this from being an Ibibio Sound Machine project. This album is just brilliant, pulsing synth lines and funky percussion, brass and West African instrumentation combining with singer Eno Williams’ protean vocals to create an afrofuturist wave of energy.

Following from 2019’s Designer, the wonderful Harding returns with her fourth studio album, featuring the likes of H. Hawkline and Sleaford Mods’ Jason Williamson. The Kiwi singer-songwriter blends elements of 70s folk into her indie, the songs at times being reminiscent of Vashti Bunyan, but with a sardonic edge that places the album in the present.

Warm Chris is released on 25th March 2022, and is available from Ventnor Exchange on black vinyl.