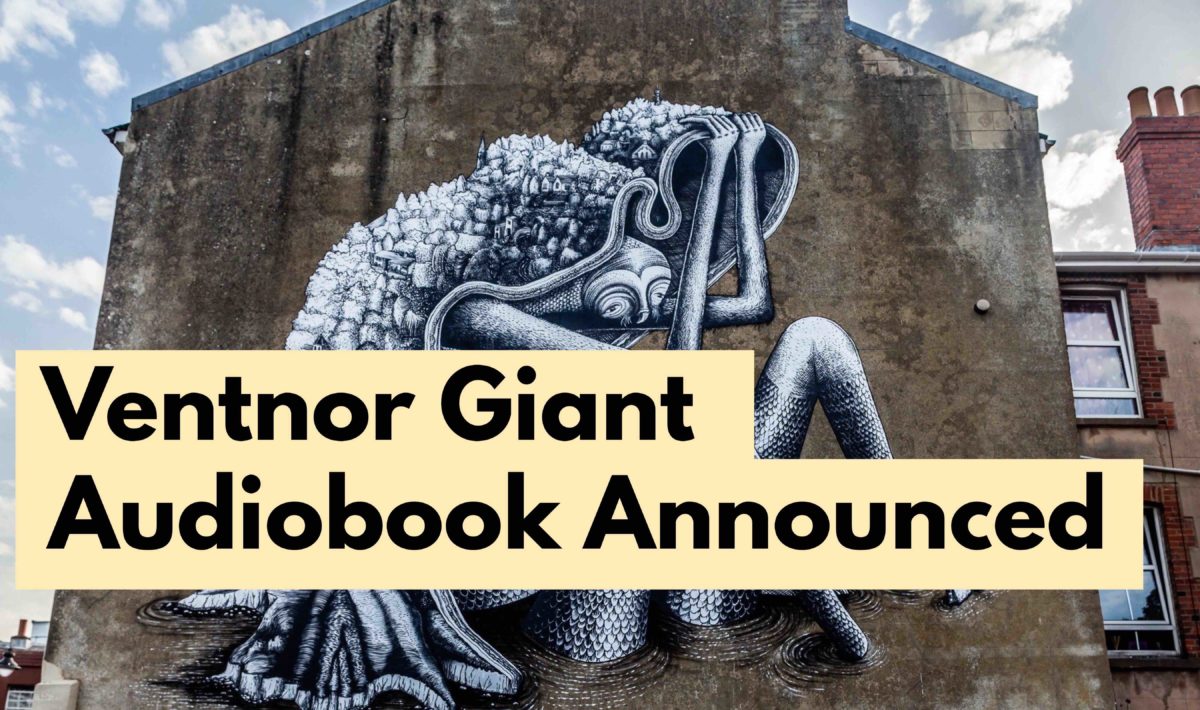 Ventnor Exchange is excited to reveal the commissioning of a new audiobook for children, created in collaboration with Lift the Lid.

You’ve Seen The Mural, Now Discover The legend!
In 2018 a huge three story mural by world renowned street artist Phlegm appeared in Ventnor, depicting an unusual creature living under the town’s steep hills. It quickly earned the nickname ‘The Ventnor Giant’ and children from schools across the Island have visited to stand at his feet.
Now Ventnor Exchange, in collaboration with the ‘Lift The Lid On Island Culture’ initiative, take the journey even further with a specially commissioned story for children, exploring the legend of the Ventnor Giant.
Released as an audiobook, the story will be revealed over 5 consecutive days, with the whole story then available to download for free. Casting is now complete and we plan to reveal more details very soon.
Coming Soon

Funded through the Lift the Lid project, which was supported by Arts Council England and Artswork, with the Isle of Wight Council and the Island’s AONB”