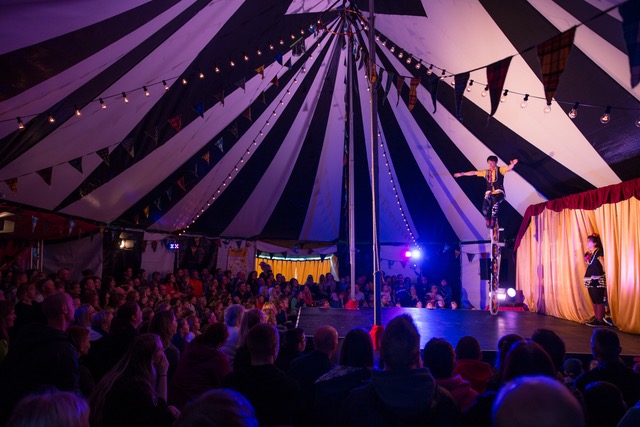 Ventnor Fringe has announced the first of a number of new venues for this year’s festival, which is celebrating its 10th anniversary from 23rd-28th July.

Ventnor Park/Parkside, to the west of the town centre, will have at its centre The Magpie, an intimate Big Top hosting theatre, comedy, family shows and circus with the first shows to go on sale including the acclaimed Edinburgh Fringe hit IMPROMPTU SHAKESPEARE. Featuring a cast of leading theatrical and comedic improvisers and bringing an entirely new and unique Shakespeare play inspired by audience suggestions with each performance. 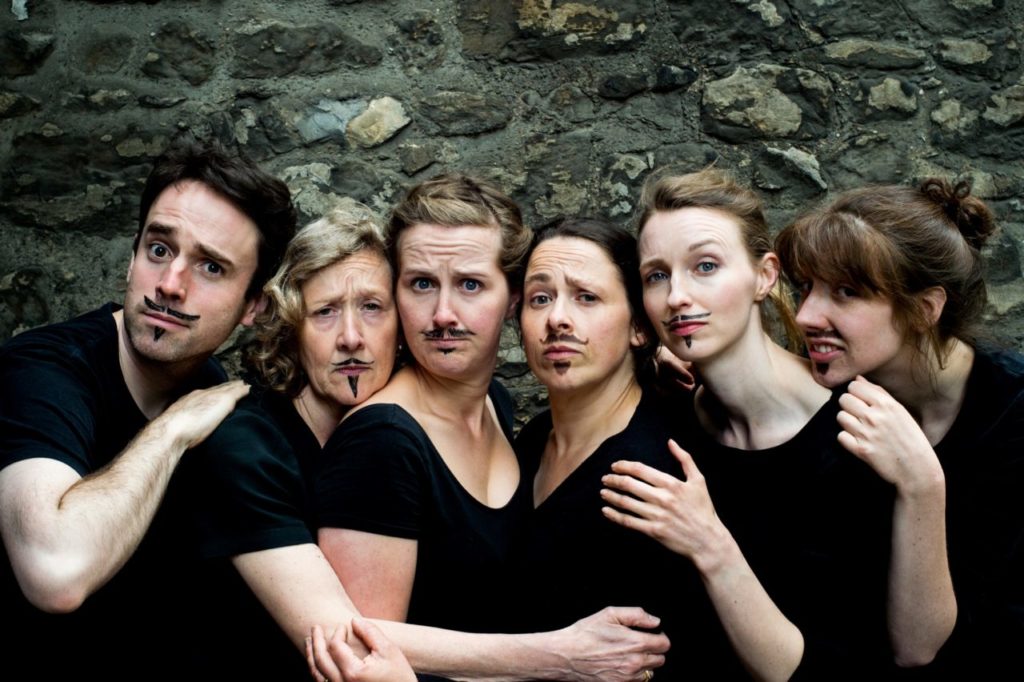 Other highlights include PICK OF THE FRINGE with a showcase of some of the best new comedians performing from across the festival, hosted by two times Edinburgh Comedy Award Nominee AHIR SHAH (Live at the Apollo, The Mash Report, BBC 2)

This year the Ventnor Fringe will feature more than 90 different shows across 10 unique venues plus numerous free acts, pop up shows and secret spaces.

Festival Co-Director Mhairi Macaulay said “Over 30 shows are now on sale with tickets already outselling this stage last year which is fantastic! Every performance will be on sale by the end of May and there really is something for everyone. After ten years it feels like there is a real momentum behind the Ventnor Fringe now”