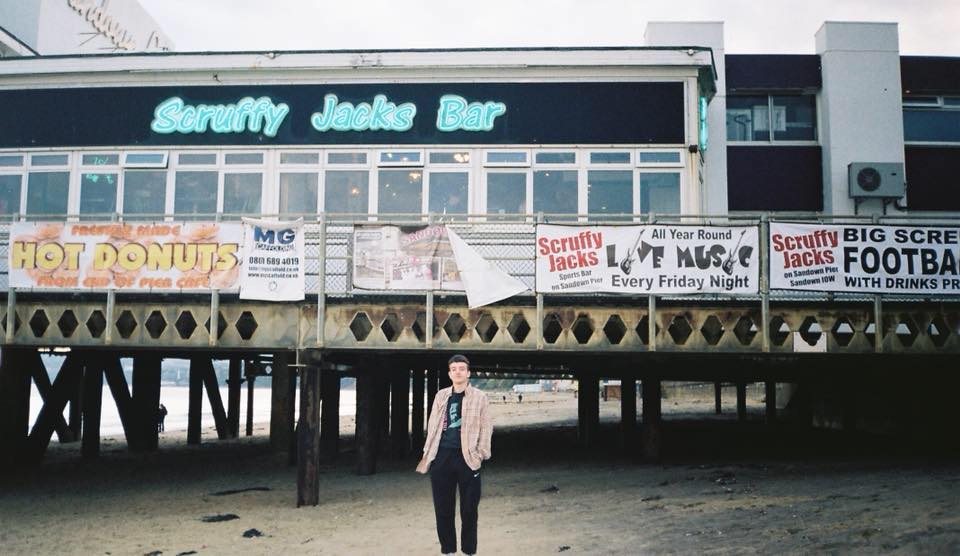 Alongside his role as an Apprentice at Ventnor Exchange & Quay Arts Jack Barnes has been working on his music, and just released his first single! This week we turned the tables, swapped places and interviewed him!

Yeah I have, It’s well good.

How was it been received?

The singles been received brilliantly, I’m so shocked and amazed at the amount of feedback people gave me. The day the single came out my phone was blowing up and I felt like a real celebrity with people sending me messages all day saying how much they enjoyed it. Really warmed my heart.

From talking with you about the process, it sounds like a real DIY effort. how did you record it?

I recorded with MACARONI TEETH RECORDS which is a DIY label created by me and my mate Leo Dyke. It was all done in his bedroom with an iPhone to record the guitar & vocal, the idea behind it was to create a really sweet and REAL song without breaking the bank & proving you don’t have to be super rich to make your dreams happen!!

As you know we think it sounds great It’s got a slightly melancholy feel which seems to fit this time of year. What comes next, any plans for further releases?

As a matter of fact I do. I’m planning on getting a new single and music video out every month. Along side releasing my music, Macaroni Teeth are planning some very special gigs in the near future, as well as linking up with other musicians from southampton and the island to get some real good stuff out there. 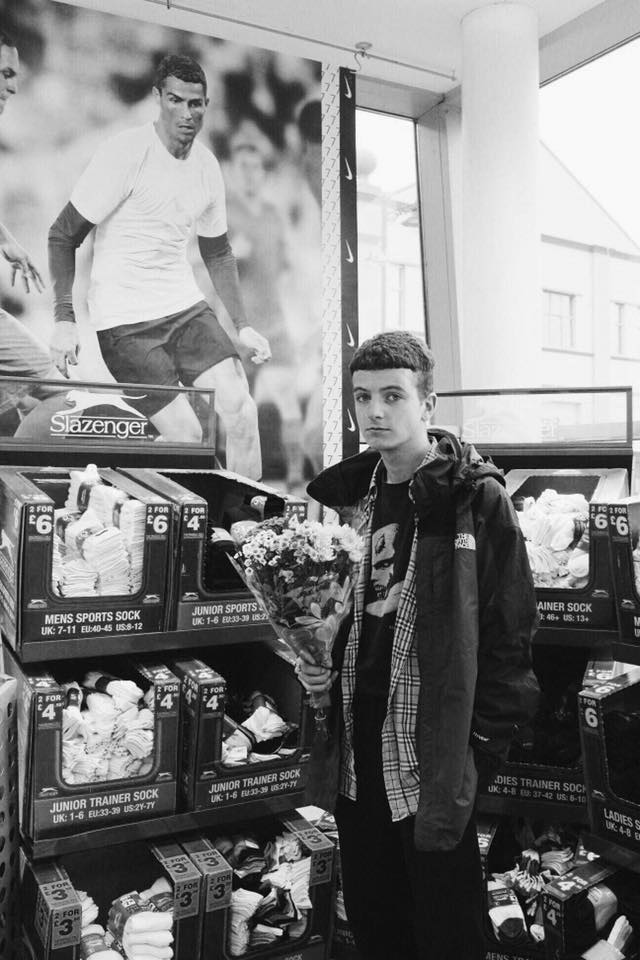 How do you feel about the music scene locally at the moment?

The music scene on the island right now is BOOMING. Loads of good bands are knocking about and creating some really important stuff. The Island has so much potential and I can’t wait for the day it gets the recognition it deserves.

Any top tips on other local bands we should be listening too?

Yes !!! Reminders are good friends of mine, Goo Lagoon, The late punk legends UPSTARTS (RIP) And I know for a fact that theres gonna be some super crazy and amazing stuff coming from loads of Islander’s on MACARONI TEETH RECORDS very soon so keep your eyes peeled!