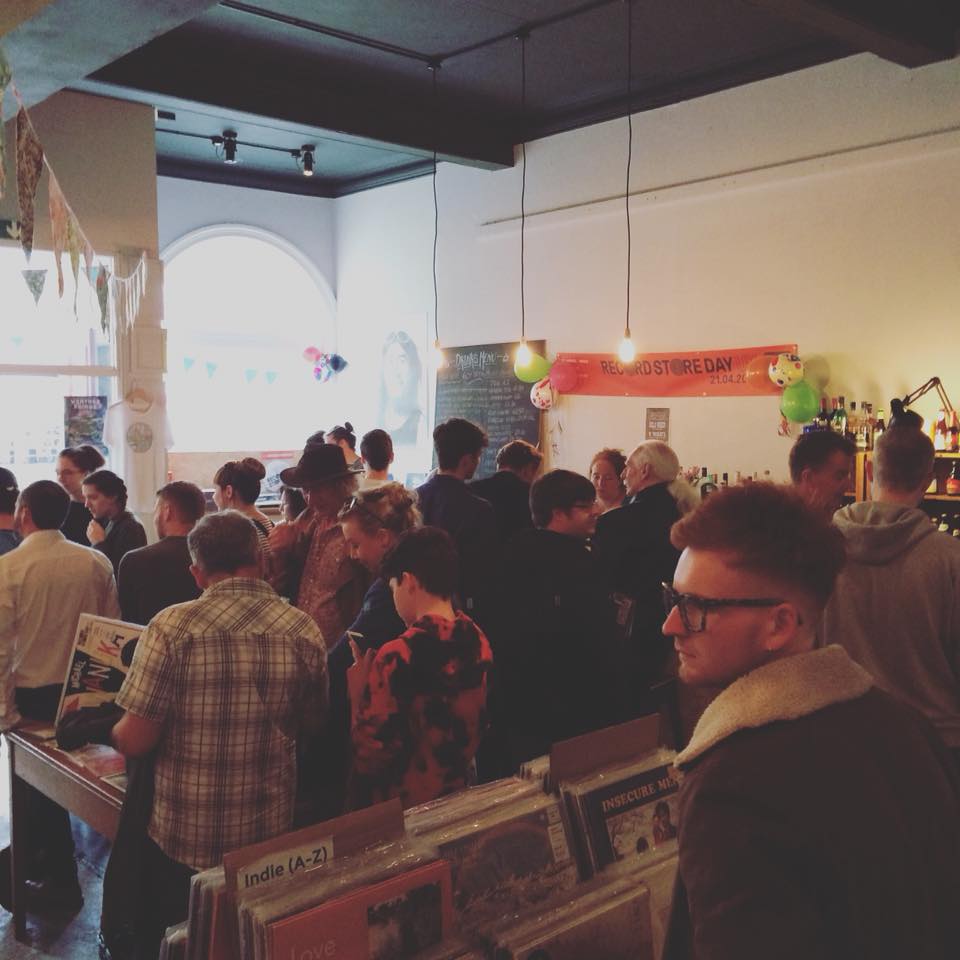 Fancy winning yourself free tickets to all of our events for a whole year?!

To celebrate our 4th Birthday we’re offering the chance to win a pair of free tickets to every show at the Ventnor Exchange in 2019! Sign up as a Fringe Friend before the end of November 2018 and you’ll be entered into a draw to win a whole year of free entry into everything we do!

It’s hard to believe that it’s been four years since we first opened the town’s old post office as a new type of cultural space. It seemed a bit mad and pretty scary at the time, having graduated University to move back to Ventnor and open an arts centre! What were we thinking? We’d announced the idea at a Christmas event we hosted at East Dene nearly a year earlier but the process of signing the lease and making the building at least relatively functional was an altogether much bigger task then we anticipated.

We knew we wanted to see the ethos and spirit of the Ventnor Fringe throughout the whole year, but committing to opening a creative hub that would be open year round, with no funding or backing, was pretty daunting. So many kind people supported us with their time, donating items and by signing up to become a Friend. Against the odds, we opened during a cold November in 2014 and here we are, four years later. Our current programme looks set to be the first in which every single show will have sold out, and altogether over 10,000 people a year now engage directly with our work. 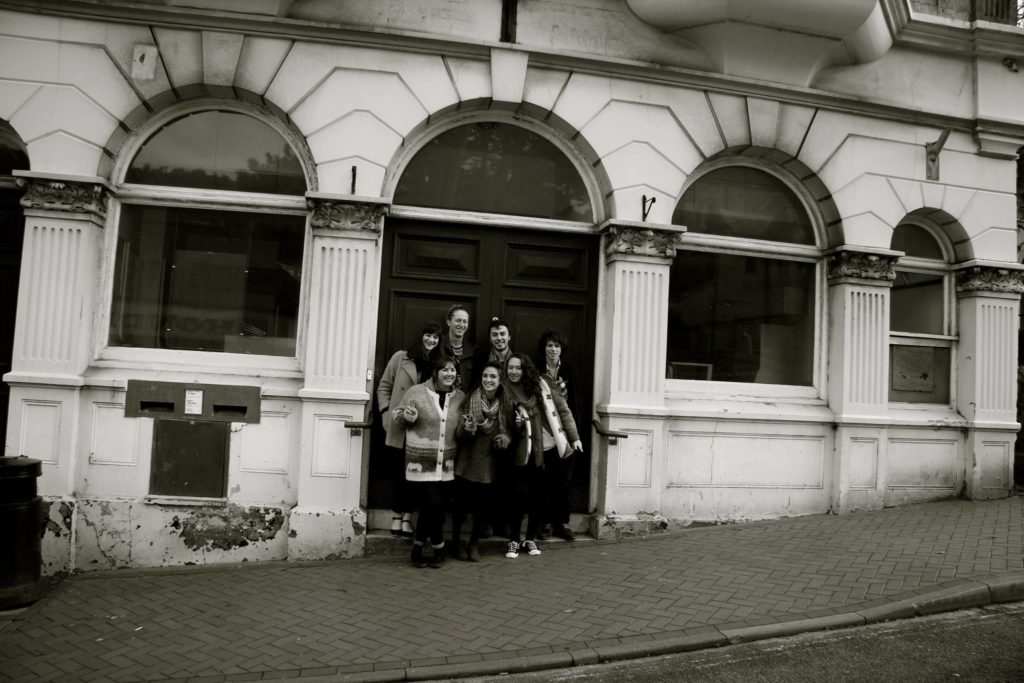 We still sometimes feel the powers that be don’t quite understand what we’re trying to do, but despite this we’ve seen more people than ever begin to engage with cultural activity locally. We’ve worked with hundreds of young people, providing everything from workshops to an apprenticeship and helped Ventnor receive national recognition through projects like the Ventnor Fringe and the street mural created by the artist Phlegm, which has gathered over half a million views online.

Keeping the show on the road has never been an easy task and raising the money needed to run the organisation every year is a constant challenge. In 2019 we will need to raise approx £150K to continue all of our projects. But with more people than ever engaging with our work, and a confidence in the town we never felt when we were growing up here, we feel more certain now then at anytime the Ventnor Exchange, and events like the Ventnor Fringe, are worth fighting for.

If you believe in our ambition to help create change through cultural activity and the arts, please do consider joining us as a Fringe Friend. It costs just 39p per week and regardless of whether you win our competition, will entitle you to ‘2 for 1’ tickets to almost every show at the Exchange and many at the Ventnor Fringe, meaning after two visits you’re saving money!

Over 150 people already support us in this way and this fund allows us to take risks with our programming, trying things nobody else will and bringing artists and work to the Island that is not currently hosted.

Terms & Conditions
All paid up Fringe Friends signed up by 30th November will be entered into the competition.
The winning person will receive two adult tickets to every show at the Ventnor Exchange in 2019. Please note this does not include any events we may run or be a part of in other venues.
Free tickets will need to booked in advance. We cannot guarantee entry to any event where tickets have not been reserved.
The Ventnor Exchange reserves the right to cancel or alter advertised shows at anytime.