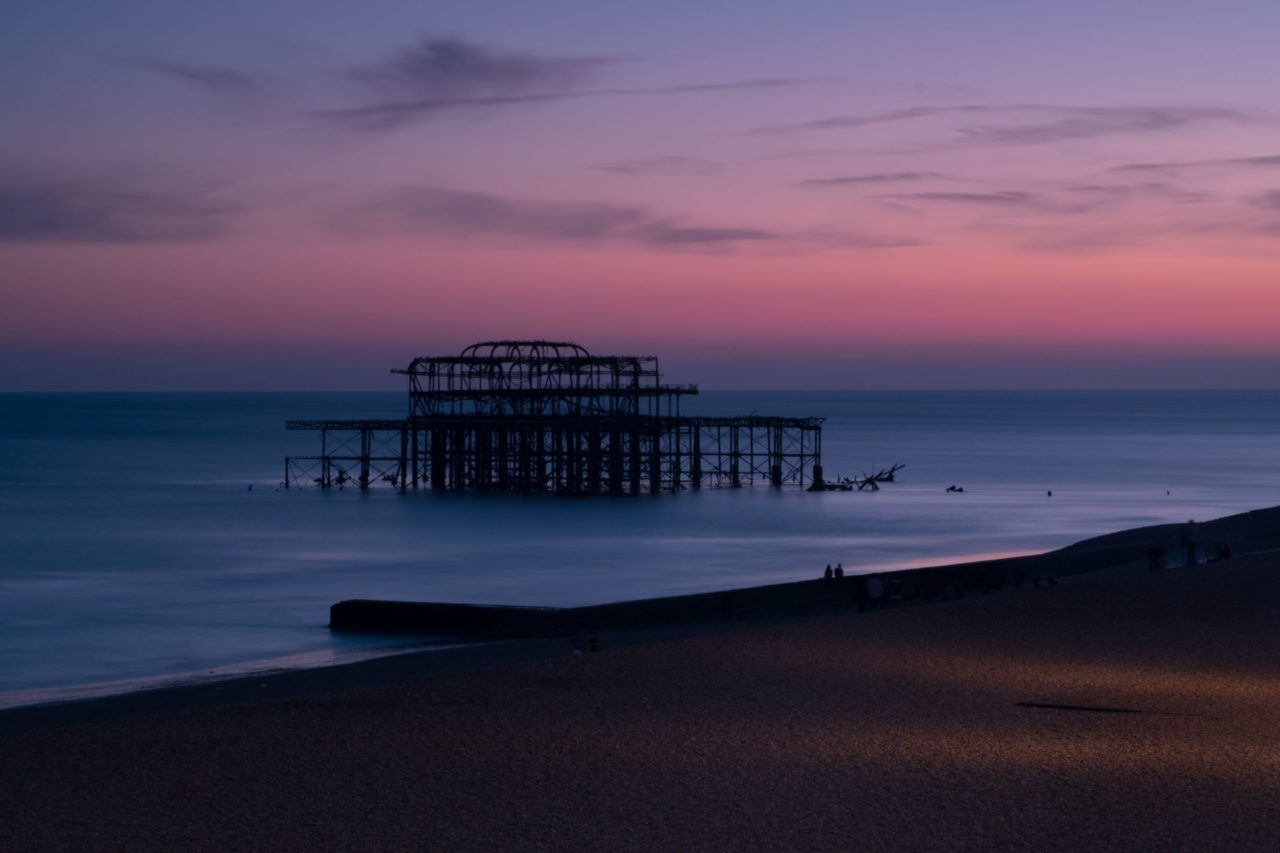 David Mcgregor is a young playwright, musician and all round creative from the Isle of Wight. His most recent project was ‘Sea Change’ which was created by ‘Big Boy Theatre Company’ and premiered at the 2018 Ventnor Fringe Festival. I met with David at the Quay Arts Centre over two glasses of their finest tap water (I’m on an apprenticeship wage, I can’t afford coffee!) to discuss what inspired him to write a play about coastal towns. The first thing I asked David was for a brief summary of Sea Change.

“The play is about changing seas, changing tides, It’s looking at coastal towns in the UK, their unique culture, what’s been going wrong with them and what the future holds for them. More literally, there was a story in it that followed a local bingo caller who hit his head and started having hallucinations and also features a parallel story about a young female MP trying to rise through the ranks in politics who goes a bit astray.” A piece of politically driven, avant garde theatre isn’t a common thing to be produced by a group of teenagers, so I wanted to know what gave David and the other members of Big Boy Theatre Company the inspiration. 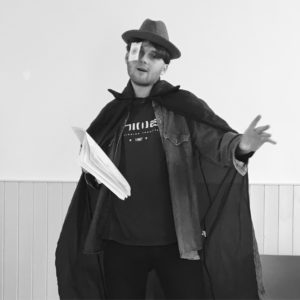 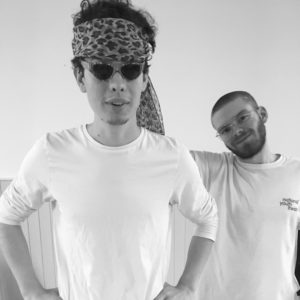 “When we started writing, we knew we wanted to write a play but we didn’t know what we wanted to write about. We kind of thought about the three of us, what our shared experiences were and what we had to talk about. We realised that there wasn’t a lot about seaside towns or communities and there wasn’t really an artistic voice for them. Strangely we were inspired by a big government report on seaside towns and how they need to progress.”

David then proceeded to talk to me about a company in New York that inspired them. “There’s an American theatre company called The Wooster Group that we watched loads of and they did a play called LSD where they were exploring the feeling of the 60’s and what it was all about. The group sat along a table and each read a page from plays written at the time.”

David and I rounded up the interview and finished our water. Before He got up I asked…

“So finally david, can you give me three words to sum up your play?”


You can find Big Boy theatre company on facebook HERE

Jack Barnes is a Creative Apprentice at the Ventnor Exchange. You can contact him by emailing: hello@ventnorexchange.co.uk