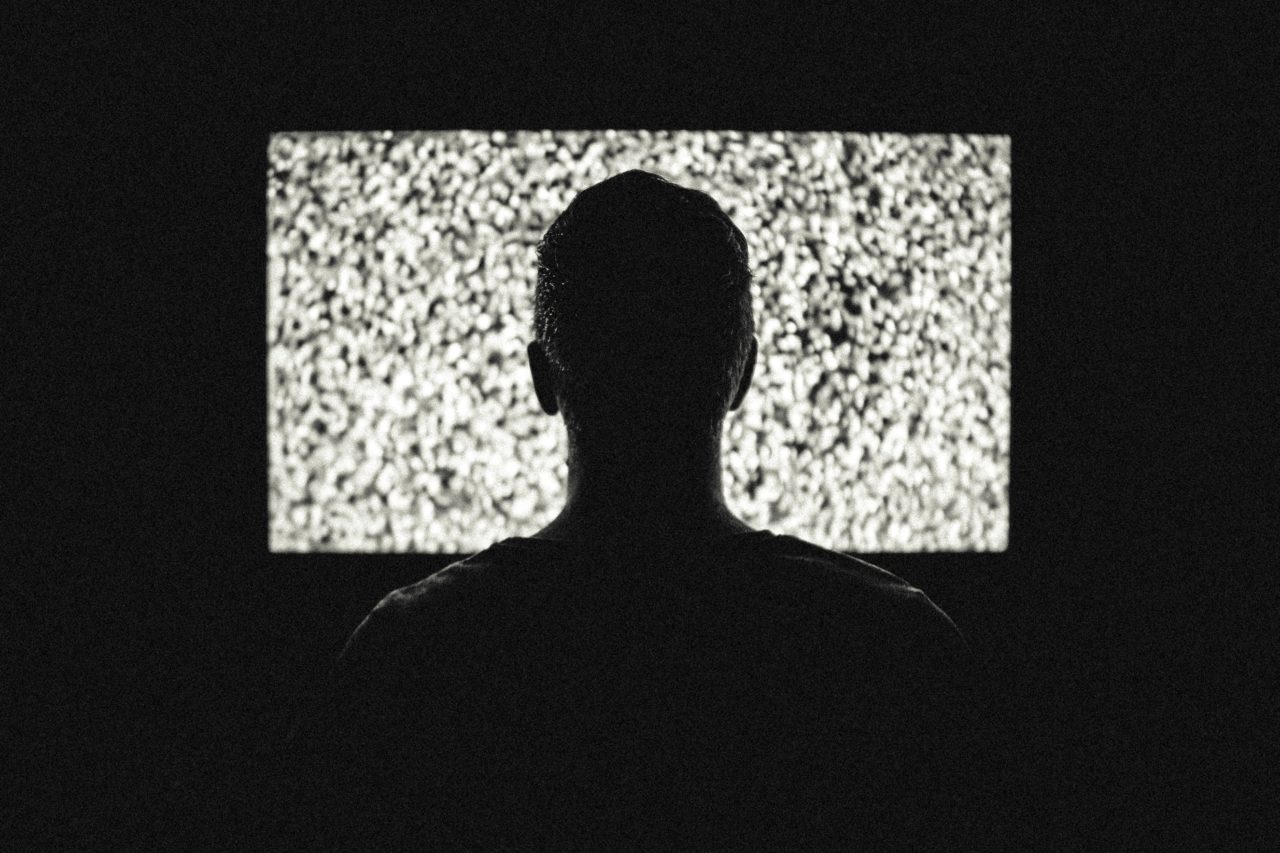 Interested in making films? Find out more about this exciting new competition!
Ventnor Exchange has teamed up with Ventnor Film Society and Ventnor Arts Club to launch a brand new competition aimed at aspiring filmmakers to produce their very own music video, with an opportunity to have it adopted as an official video for a band. They’ll also be a professional cinema screening of the best entries and a cash prize for the winner!

What do I need to do?
We’ve selected 8 tracks from a wide variety of artists. Your task is to pick your favourite and create a music video for it, simple as that! We’re looking for original ideas and films which convey the emotions and themes of the song you’ve chosen. So think about the lyrics, the overall sound and vibe of the artist and how best you could convey their song through film.

Can I work in a team?
Yes, there is no limit to the number of people you can collaborate with

Is there an entrance fee?
Nope, you don’t need to pay anything to take part.

I don’t have a camera or any equipment, what can I do?
We’re not expecting everyone will have access to state of the art camera and editing software so fear not! We’re looking for original ideas and concepts which fit the brief, so it could be filmed entirely on a phone, or perhaps even using still photography to create a collage or stop motion animation!

We’ll also be hosting a free Film School during the October Half Term where you can learn new skills, and borrow equipment to make your film.

How old do I have to be to take part?
There is no minimum or maximum age, just two categories. One for those aged under 23 and one for those aged 23 and above. If your team is made up of people who fit into both groups, we’ll use the age of the oldest member of you team to determine which category you are entered into.

Do I have to live on the Isle of Wight to take part?
The competition is aimed at local filmmakers but you don’t have to be a resident of the Isle of Wight to take part. For example you might be based nearby in Portsmouth or Southampton, be studying away at University or have friends you want to collaborate with from others parts of the country. None of these are barriers to taking part.

When is the deadline?
All films must be submitted by Friday 30th November 2018. The winners will be announced at a special event on Saturday 8th December at Ventnor Arts Club.

Details of the 8 tracks available and the October Film School we be announced shortly.

LISTEN TO THE TRACKS AND APPLY HERE