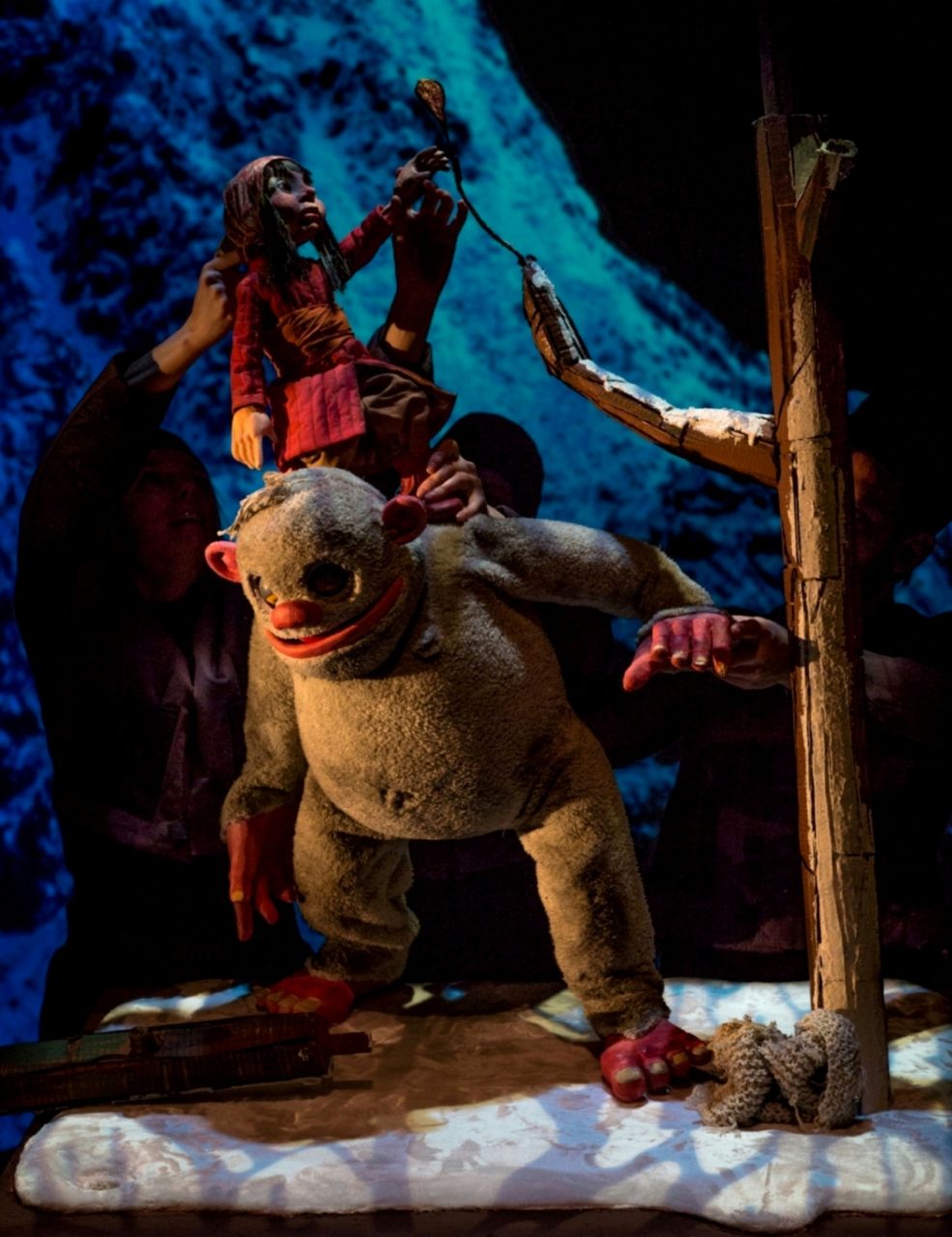 Award winning poets, groundbreaking new work and the Isle of Wight’s very first Children’s Festival, we kick off 2018 with a season we’re incredibly proud of. Artistic Director Jack Whitewood takes a look at what’s coming up…

We open with a new solo show from Rum And Clay a collective born out of the famous Ecole Jacques Lecoq in Paris in 2010. This young company have been making a real impact with their playful, physical style. I saw their very first production in 2011 and have been trying to get them to the Isle of Wight ever since! Mistero Buffo is one of Dario Fo’s most well known works, which was performed for some 30 years after it opened in 1969. This new restaging is a timely reminder that sometimes we need to pay attention to the smallest voice and not the most powerful. It comes to the Ventnor Exchange hot after it’s premiere at the New Diorama in London 10 days before.


Other highlights include the return of cult comedian and poet Rob Auton with his new performance ‘The Hair Show’ First introduced to us last year by the brilliant King Stammers, we were desperate to bring him back this year. Also making a return to the Ventnor Exchange is Luke Wright a stand out talent whose first full length verse play ‘What I Learnt From Johnny Bevan’ simply blew us away. We’re beyond thrilled to see him bring his second play in this style ‘Frankie Vah’ to the Exchange.


I think it’s important for theatre’s not only to offer an escape from day to day life, but also to question and challenge it and with this in mind ‘Carry on Jaywick’ created by Dan Murphy, should certainly strike a chord. A verbatim play, using the interviews of the residents of Jaywick, on the Essex coast, looks at the life of a community that feels forgotten, perhaps not dissimilar to our own.


While the Ventnor Exchange is undoubtedly the place to catch new work, and we’re very fond of our home in the old Post Office building, we’re always wanting to reach new audiences by taking work to other venues and locations. With this in mind, we’re delighted to be working with Quay Arts, who have allowed us free reign over their venue for three days in April to create the first Isle of Wight Children’s Festival, an event dedicated and built for younger audiences and which we hope will give families an opportunity to see incredible new work, as well as take part in all sorts of activities and workshops.


Our first announcement for this new festival is incredible Bristol based Pickled Image will be coming to the Island with their magical new show Yana And The Yeti. I’m not sure words can do it justice, so just take a look at the trailer below…

As if all of this wasn’t enough, between now and Christmas we’ll be adding many more events, from a celebration of Tom Waits to a special exhibition to celebrate the 50th anniversary of the first Isle of Wight Festival. We’ve also been hard at work re-designing our Young Creative’s offer, so keep your eyes peeled for that!


If you like what we’d do and like to support us, please do consider singing up as a Friend, it costs just £20 per year and gets you 2for1 tickets to almost all shows. If you sign up before 16th December you could also be in with a chance of winning some amazing prizes including tickets to events like Bestival, IW Festival and Camp Bestival!