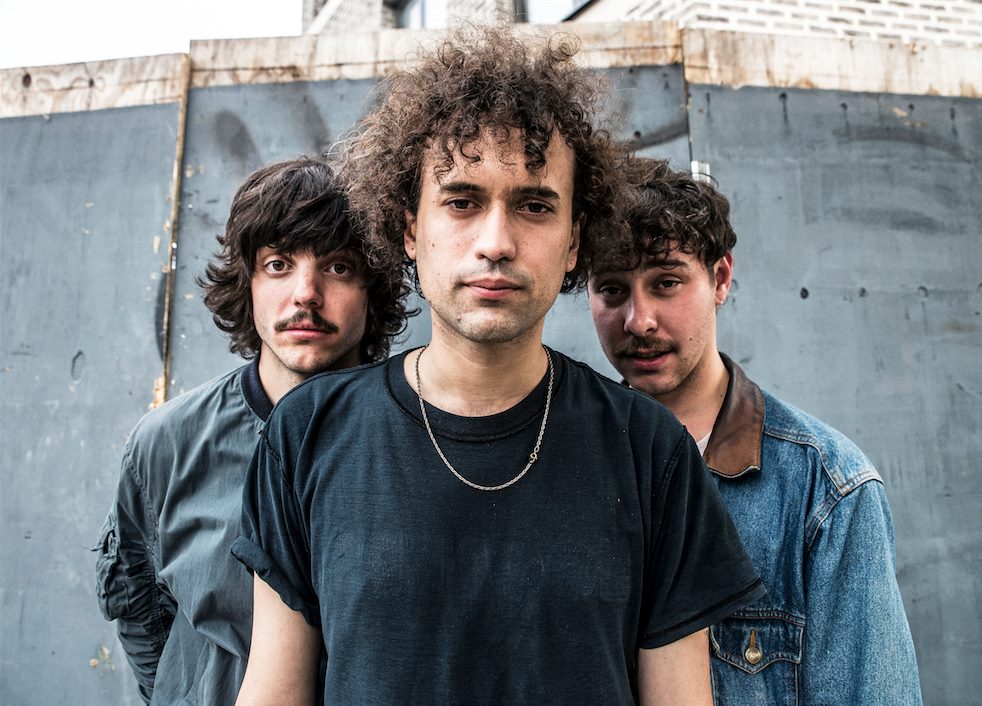 In the lead up to the Ventnor International Festival we’ve been having a chat with some of the acts taking part in what looks set to be an incredible day on Friday 11th August. This week, we’ve been talking to The Parrots.

We’re super excited to have you guys coming over to the Isle of Wight. Have you ever visited before? Do you know anything about the Island?

Yeah, Diego stayed in Newport and Ryde for three weeks a long time ago, he loved it!

Your based in Madrid but have now played lots of shows here in the UK, how do audiences and gigs compare between the two countries?

In the UK people go to shows with the idea of listening to the songs and watch a good performance, while in Spain people kind of want to get crazy and party as much as they can, but everyday they look more similar and now we can’t really tell the difference.

Your signed to one of our favorite labels Heavenly Records, how did that relationship come about?

It was a long thing before we signed with them, but I think that made us feel more close and also sure that we wanted to sign with them. They came to a show and being honest, it was a complete mess like, nothing came out as planned, no sound engineer so we had lots of problems. But it was fun and then they were again on the next show so we started talking and realized we wanted to do something together. What’s next for you guys? Do you have any plans for a second album?

Yes, we just finished touring and we already have some new songs, so the idea is to put those and write a lot more so the next album comes very soon

How would your describe your music in three words?

Are there any other Spanish bands you think we should be listening to?

Of course! Los Nastys, Joe Crepusculo and Favx for example

Thank you so much, see you in August!

Want to join The Parrots and loads of other great bands at VIF? Grab your ticket now here