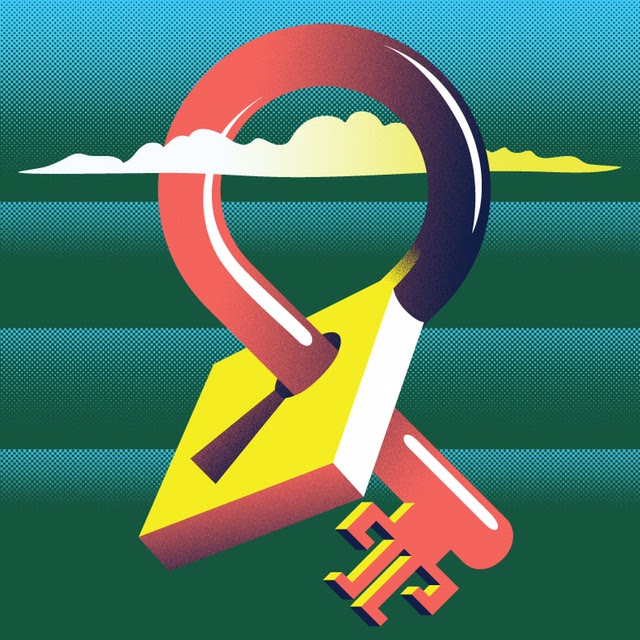 Temples, a band whose debut album really blew us away, are finally back after a lengthy absence with a new album which evolves their sound in new and exiting ways. With an opening single that sounds like a re-working of a fantasy theme this is cinematic psych built for stadiums.

GIVE SINGLE ‘CERTAINTY’ A LISTEN

“Certainty, has a streaky, synthy sense of uplift to it.” – Stereogum